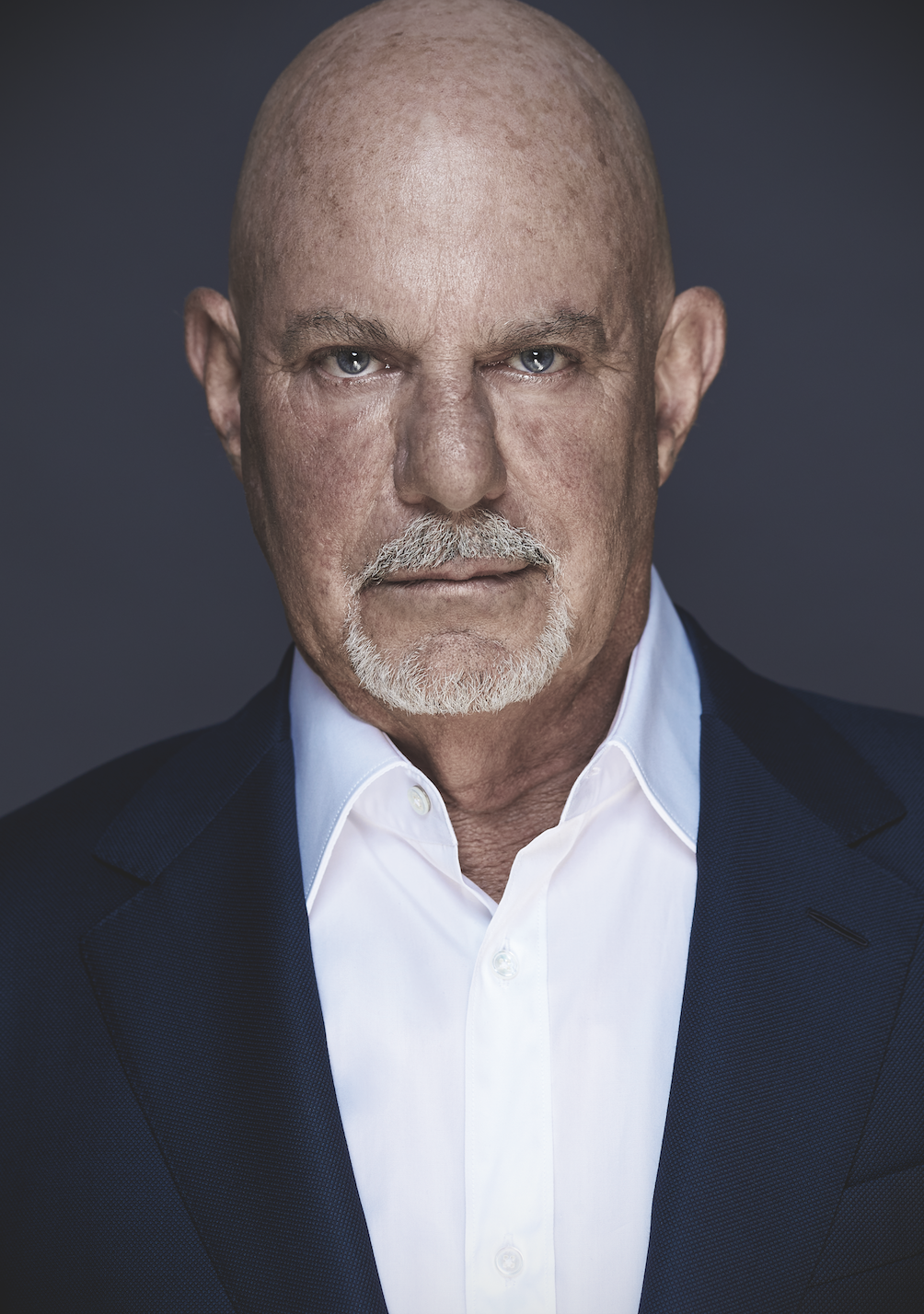 Rob Cohen has had a decade-long career in Hollywood, starting out as a plucky young agent-to-be and working up to become a writer, producer, and director, working on the TV show M*A*S*H, directing episodes of the highly influential Miami Vice, making pioneering CGI films like Dragonheart, and eventually helming hits like the original The Fast and the Furious.

His latest film, The Hurricane Heist, is a pulpy film that combines a robbery thriller with disaster flick tropes, making for a hybrid that may not be intellectually stimulating but certainly provides lots of kinetic fun. DTK spoke exclusively to Cohen about his rise in the industry, the changes he’s experienced, and how his motivation to entertain continues to fuel his work.

You have the ultimate in Hollywood stories – the young kid who leaves Harvard, gets a gig and finds a masterpiece in a discarded pile.
I had been working at an animal hospital cleaning cages for five months or so and looking for a way into Hollywood, where I wanted to be a director. A woman, who was a successful literary agent at that time, said to me that there’s an agent in [her] building looking for a reader and that’s a job [I] ought to get. I ran over there and waited for this young agent, whose name is Mike Medavoy, who became quite a major player in Hollywood.

I went to work, and there, in this cubby hole area near the Xerox machine, was this little room with scripts piled higher than I am tall. One day, I reached down near the bottom of the pile, and when I started to read it, within the first ten pages, I knew it was something special. By the end of it I went, “Holy Christ, this is the great American screenplay!” I wrote my coverage saying that and saying that it would win an Academy Award and would cast major stars and director

I gave it to Medavoy and he was very skeptical. He said he was going to have breakfast in the morning with a major executive at Universal, and that if [the executive] buys it, we’re going to make you an agent, and if he doesn’t sell it, I’m fired.

And that film was The Sting, which went on to win Best Picture and opened other doors for you.Two weeks later, the picture was put together, and there was this story about this kid who found this original script in the flush pile. I then got a call from Fox two weeks later to be a studio executive.

You obviously still continue to have that same sense of drive, daringness, and hubris to this day.It’s continued on fairly consistently from that point. There are things like my recent film – you don’t tackle that kind of film unless you’re still daring and willing to go there.

You’ve played all of these roles – producer, writer, director, even agent for 6 weeks – is it still great to be a director? Is it still great to make movies for contemporary audiences?I’ve always said my worst day as a director is better than my best day as a producer. I love the process, I love the communal creativity, I love the challenge of creating something in front of that lens that’s special and telling a story through the camera. It’s all so thrilling to me, and I love it even more now. When you haven’t tackled these really complex movies, they still come out with a little bit of dread and fear. When I was doing Dragonheart and was doing the first CG acting character, there was so little known about how to do that. You’re riddled with the anxiety that you’re not going to be able to pull it off, and then after you pull it off, you get an academy award nomination for the effects and everything!

When you gain confidence as a director, a lot of the stepping on thin ice thing goes away and you just start creating a kind of mind-meld with the film. You don’t think so hard about the technical side because you’ve kind of, in a way, mastered it, and then you have to master the higher problems of tone and narrative and the stuff that really makes a movie sing.

I say this to all young directors: if you are enthralled with directing now, you’ll be really crazy about it after you’ve done it for 20 years because you will find that you have enough mastery not to worry, and you can focus on the true challenges.

Is that the fundamental difference between being a producer and being the director? That the producer is worrying, every day, about what’s not working, whereas when you’re in the bubble as the director, it’s you, the actors, the camera, and you’re worrying about the purity of filmmaking?Yeah, that’s right. Although there are constant compromises and challenges that come up, in the end, you’re like a pregnant mother nurturing the baby within your own body. When people say to me, “Oh, directing is the male role,” I say, “No, actually, it’s the female role.” The male role is the producer. The producer normally gets the deal going with the script or a project or a book or something, so that’s sort of planting the seed, so to speak. The gestation period goes to the director, and during that period, the producer’s supposed to be protecting the director and making sure that the environment works for this baby that’s coming.

So, based on that metaphor, we should encourage even more women directors!More women need to direct frequently so that more women can experience the freedom you get as you go further into it. That’s what I hope for.

Hollywood is undergoing a transformation in terms of behaviours – how have you experienced this change?The whole paradigm of Hollywood was men ran it, women were necessary as actresses but [were merely] toys. It was a power game, and the beautiful women you couldn’t get in high school, you could get out here if you were powerful. That went with the paradigm of 1920s Hollywood and it’s finally started to fade, and a new paradigm [appeared]. Netflix and streaming and electronic distribution, or digital distribution, is all part of it and who owns studios and what they think their studio is really about has changed. That’s why there’s so much shock, horror, and discomfort, because of the way people used to do things and get away with things is no longer working. There’s a consciousness that’s changed.

You could easily just stop and rest on your laurels, but you continue to push for new stories and new challenges. That is the calling I chose. I didn’t choose to be a small, personal film person. I didn’t choose to make [films like] Call Me By Your Name. I wanted to entertain an audience, I wanted to bring them all along, to bring that high-quality entertainment that’s both fascinating and has substance in terms of technical dexterity.

I go into these things, and I go into them with the same passion as Guillermo del Toro does when directing Shape of Water.I bring that same commitment to Hurricane Heist, while one gets lauded and the other normally gets beaten up. It doesn’t matter as, for the audience, Hurricane Heist was an exciting, fun 93 minutes in the theatre. That’s what I designed it to do, and that’s what I brought complete focus and passion to do.

What was the movie you saw that first knocked your socks off?The first one was Lawrence of Arabia – it was David Lean’s commitment to that story, to bring it [to life] with an absolute sense of reality, with the scope of it and the choreography of scenes. I was 11 when I saw it, and I’d never seen anything that big, that exotic. The second film was The Great Escape. I was never so caught up in a movie! I think that had a real formative impact.

When I got to direct Miami Vice, that was the first time I really got the chance to make things like that, with cars and guns. Miami Vice made me know who I really was – I came out of that television period and wrote Dragonheart: The Bruce Lee Story starring Jason Scott Lee, and that was the beginning of the real prime of what I’ve been. 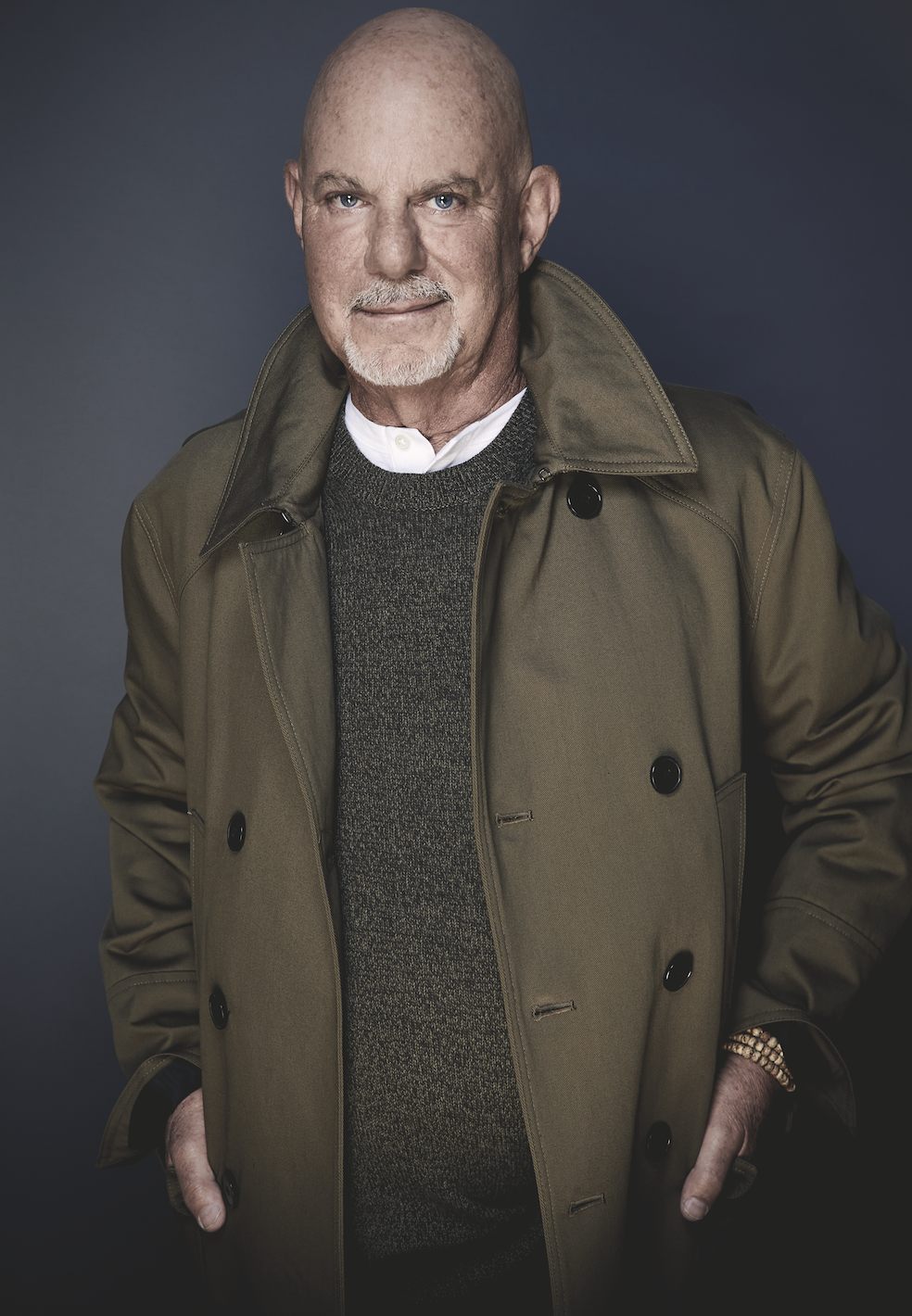 From Soundcloud to Superstar: Billie Eilish’s Rise to Fame