A true iconoclast, French designer Ora Ïto seems to have the Midas touch in every field he explores: design, architecture, furniture, lamps, tableware. Most recently, he has enjoyed two back-two-back successes, with six of his creations entering the prestigious collection of the Centre Pompidou, followed by the unveiling of new trams he designed for Nice’s transport network.

Upon meeting Ïto, one is instantly impressed by the designer’s vibrant energy; one senses he is constantly bubbling with ideas. For nearly two decades, he has lived intensely, like a man who knows there is not enough time to bring all his ideas to fruition. “I’m always looking to the next project. If I keep doing what I do, it’s simply because I’m never completely satisfied with what I’ve accomplished. It’s never 100% perfect. Sometimes, I’ll get it to where it’s 90% there, at other times 70%. But the reason you stay in the industry is to grow and to improve,” he explains. “I started out at a very young age and I thought I was the best. But the older I get, the more I realize I simply was not. I began at age 19, and after just one year I already had the kind of career most people take 20 years to achieve. It all happened very quickly for me, and after one year I was already a big name.”

Just a glance at his long list of achievements bears this out: The bottle for Guerlain’s Idylle fragrance; the transformation of Hotel O in Paris; the Ico chair for Cassina; the One Line lamp for Artemide, which garnered his first Red Dot Design Award in 2005. Then there’s the successful Arborescence collection for Christofle, which was inspired by the house’s origins. “It’s like being an actor,” Ïto muses. “You have to get into the role, inhabit the character. Each project requires an immersion, and a close look at what has come before. You have to drill down and get to the DNA of the brand. My work then consists of updating that, making it modern. With Christofle, it’s been a nearly 10-year collaborative relationship. A fruitful one, because it happened at just the right time, when Christofle needed to reinvent itself. I think we’ve accomplished that. We’ve brought the brand into the 21st century, with variations on one of the most iconic objects around, the candelabra. I worked on the floral aspect, a recurrent motif in Christofle’s pieces, refining and distilling it until what remained was the symbolism and the strength.”

The designer thrives on challenges, and is especially fond of changes in scale. For him, there’s nothing quite like working on the design of a headset and switching to that of an entire building, as he did with Hotel O: “A hotel is an animated space that perfectly encapsulates what it is I do. It’s a comprehensive way of life. In a hotel, you wake up in your room, you shower, you breakfast, and then you return later in the day to party or simply to sleep. It’s a world unto itself, but I’m also interested in the contextuality of it all. At first, I did not want to take on the O project, because I did not find the space attractive enough. But then I figured that that’s also part of a designer’s job, namely to take a fairly chaotic environment, with nine-square-metre rooms, and turn it into an incredible living space. I designed it as I would a ship’s cabin. But what’s really interesting is not the size of it, but the ergonomics. Everything is focused on that space between the bed and the washroom. It’s like a cocoon.”

Despite his being one of the brightest stars in the design firmament, the irony of the overabundance of material goods in our consumerist society is not lost on Ora Ïto. “Increasingly, I have been involved with ecological projects, and I’m very aware of developments in that area. It has been an eye-opening experience, because as a designer I contribute to the pollution problem; I make plastic objects and I produce an enormous quantity of things. This realization has led me to come back to the essentials, and to more durable things. I avoid getting caught up in fashion trends. We’re now in the age of dematerialization as well. I’m trying to make simpler objects, objects that practically disappear. For instance, take the One Line lamp I’m doing for Artemide. There was an initial version with a tube of a certain thickness for running the wiring; the second version featured LED lights, and so that feature was much more refined and less prominent; and now, I imagine the next version of the lamp will involve just the light — I would love that.”

Never at a loss for words when asked what motivates him, Ïto expounds: “Clearly, it’s the brand. The brand must embody a number of critical things, including a history and a certain know-how. It’s important to me. I’m quite the butterfly: I enjoy going from one hotbed of inspiration to another. I am faithful in my relationship to each brand I work with, but I’m not faithful to any one brand: I work with hundreds of them. I’m like a man who has a harem: he is faithful to his wives, but he does have many.” 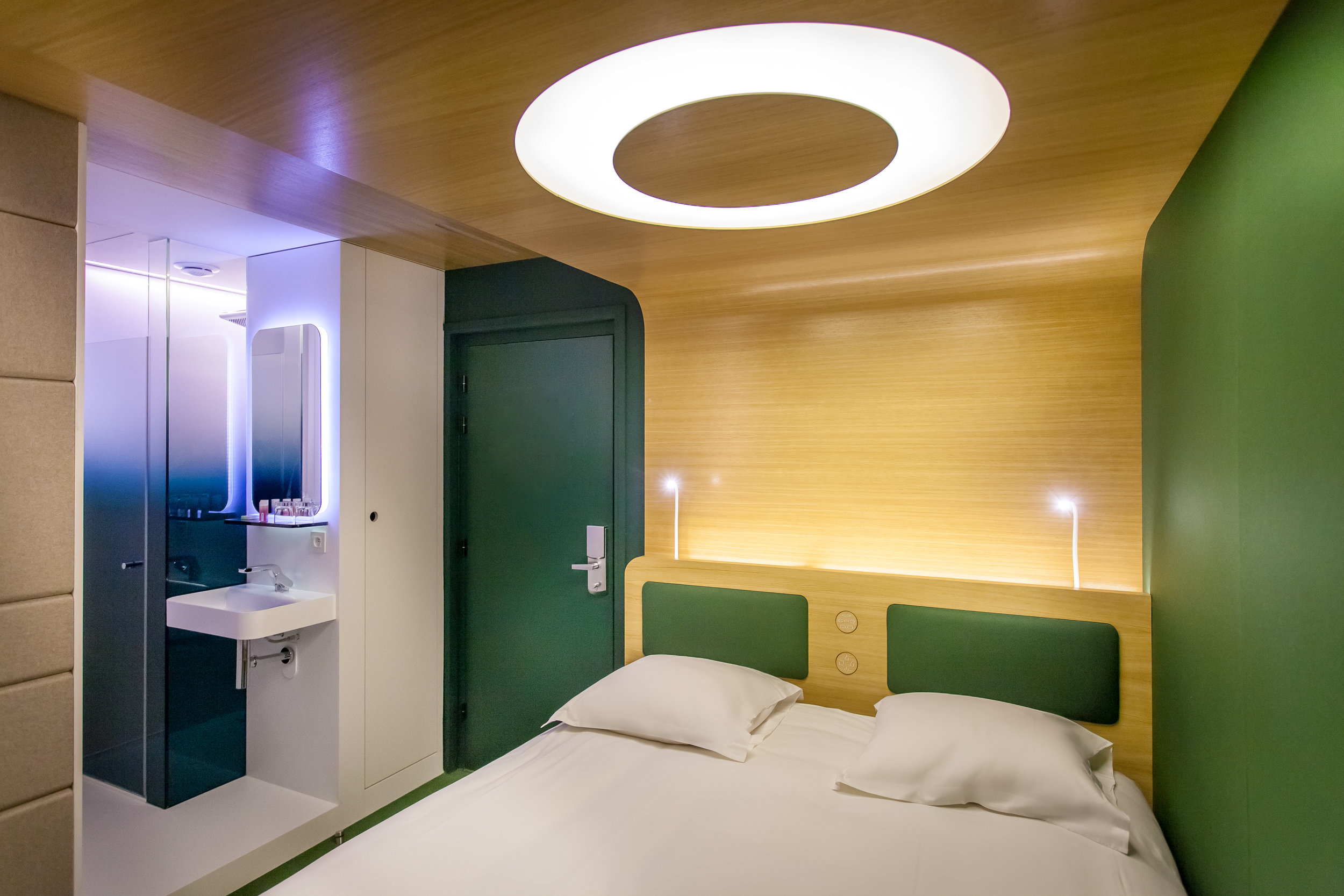 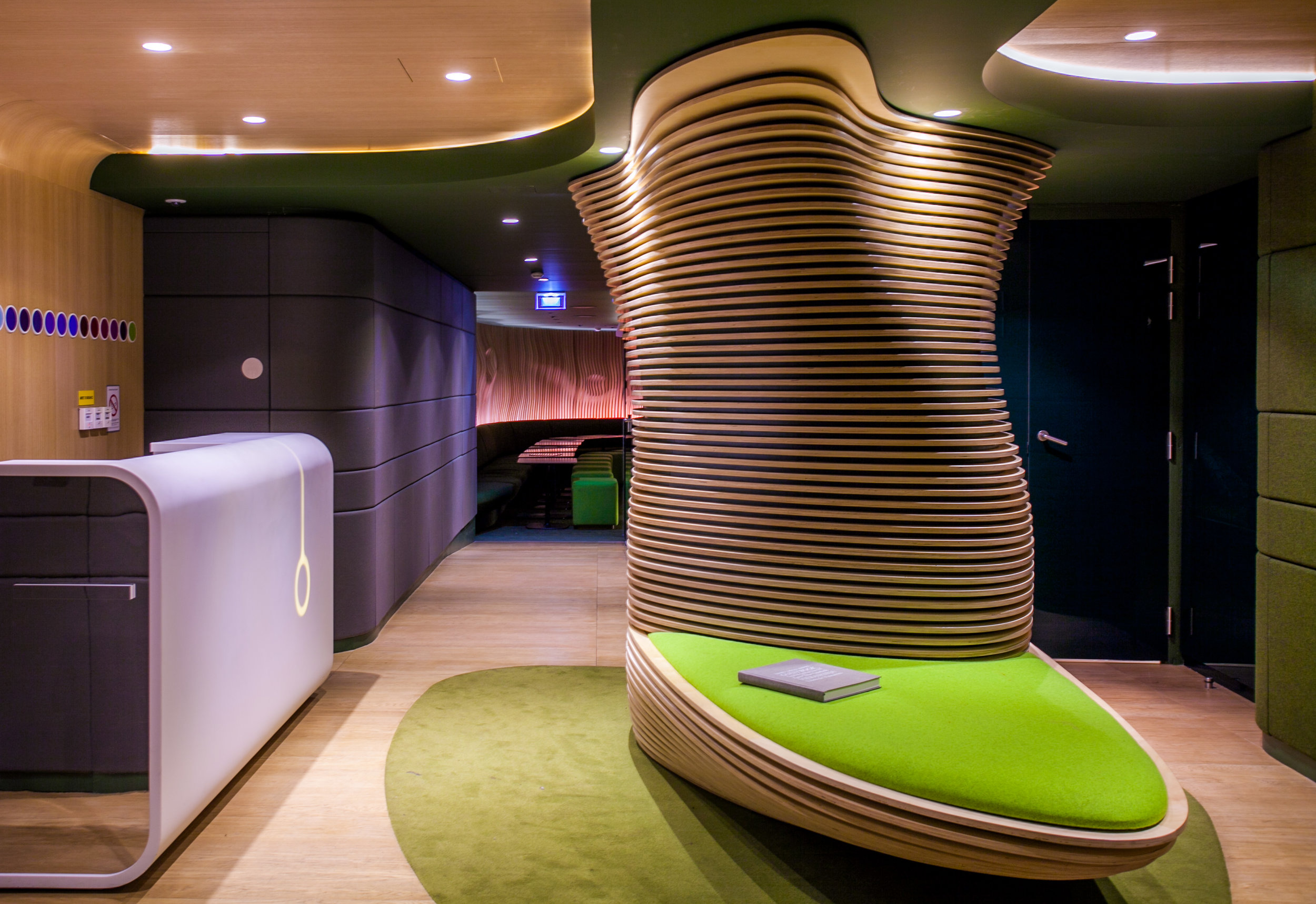