A young Jeremy Hansen stared intently at the encyclopedia. While his exact age remains a fuzzy detail – he thinks he was in grade three – this moment still comes back to him like it was yesterday. He was fixated on a photo that would end up having a major impact on his life.

It was the Apollo 11 mission. The iconic photo Neil Armstrong took of his space-mate Buzz Aldrin standing on the moon had a lasting impact on a young boy from London, Ontario.

“It really flipped a switch for me,” Hansen said. “I can still see the image on the encyclopedia page in my head, that’s the impression it made.”

More than 30 years later, that third-grade student inspired by a picture of the moon has turned himself into a member of the Canadian Space Program. And in just a few short years, he will follow the improbable path of his heroes: flying into outer space.

Years of resilient training, family support, and his military background have all been major contributors in Hansen’s journey to living his dream.

While he awaits his flight assignment, he is currently guiding the next generation of astronauts, studying robotics, and picking up the Russian language – while still squeezing in time to fly the odd fighter jet.

We spoke to Hansen about life as an astronaut, what’s on the horizon for space exploration, and whether or not NASA folks need solar eclipse glasses.

Here’s what he had to say.

Where were you for the eclipse?I was at the Johnson Space Centre for the eclipse. It was actually the first day of training for our new astronaut class. We just hired two new Canadians and twelve new American astronauts.

I was with them and we took our eclipse glasses outside and watched it. That was pretty cool actually, since it was their first day of work. It was just a whole bunch of NASA folks standing outside the building with the glasses on.

How did you feel when the Cassini program came to an end?It feels like a big success for humanity. In my talks, I’ve used a photo from Cassini a number of times to speak to both kids and adults across Canada. That photo of Cassini looking at Saturn gives us an incredible perspective of space exploration.

I guess the feeling is pride that we can come together and accomplish something as ambitious as that.

What is it like waiting for your turn to go up in space?Sometimes you kind of have to pinch yourself. I lose sight of the fact that I’m really going to space because it’s still a long way away in some aspects. For me that’s just a dream come true.

And the job while I’m waiting is very dynamic, very fascinating for me, and I have a sense that I’m not only doing something I love but doing something important. I feel very, very fortunate to be where I am and I try not to take that for granted.

How do your three kids react to having an astronaut dad?For them, it’s a very normal part of their life. I’ve had all the responses. Sometimes they’re really interested and excited, sometimes they’re very much ho-hum about it all, it really depends. They’re a great perspective for me to have and [they] keep me humble.

How has your military background as a CF-18 fighter pilot helped you in your job?What the military gave me is what I call operational skills. That means decision-making when decisions are grey. When you have to decide a path forward and you don’t really know which way is better, but you know you have to decide.

The military put me in lots of those situations where I had to count on my training, on my team, in order to move the objective. In space there’s a lot of unknowns and a lot of risk to be managed.

How has your view of space changed since you became an astronaut in 2009?I can tell you with absolute clarity that on a regular basis, I’ll learn something new and be really impressed. I think that speaks volumes to our space program. We’re always pushing ourselves. Space is constantly challenging us and since I’m learning all these new things. It’s kind of a constant sense of awe.

What excites you about the future?I look at the change that I think is coming and I think it’s written on the wall. The biggest visual indicator that I could show somebody is the advancement of getting off the surface of the planet to space.

One really neat example of that is SpaceX. They are now reusing the first stage of the rocket successfully. Just years ago, people said that couldn’t be done. In the last few years, we’ve watched them have multiple failures as they explored how to actually do this. Now, to see them succeed in landing it and actually reuse it, you can see the cost of getting to space is going to go down.

What will that mean for Canada?I think in the next decade it’s going to be a significant reduction and that’s a pretty big indicator. If the cost of getting to space is cheaper, that means we are going to see a lot more things in space. For a country like Canada, we don’t even compete in the rocket business but everything that we do in space now becomes cheaper to do.

I think that’s a really important realization for Canadians to understand, and could have an impact on an industry that we have a really good foothold in.

We could have a lot of Canadians working in the space industry in the future, supporting it here on the planet and in space. I see my role to be part of the leadership that will take us into that future and that excites me.

Looking ahead to your flight assignment, what do you look forward to the most?If you picture the most beautiful thing you’ve ever seen, and there is just no way to convey that experience and the emotion of it, that’s the sense I get from my colleagues.

I’m super excited to float in space and look back at the planet, and in the time that I could watch a documentary with my kids, I can see one time around the entire planet. That’s pretty cool. 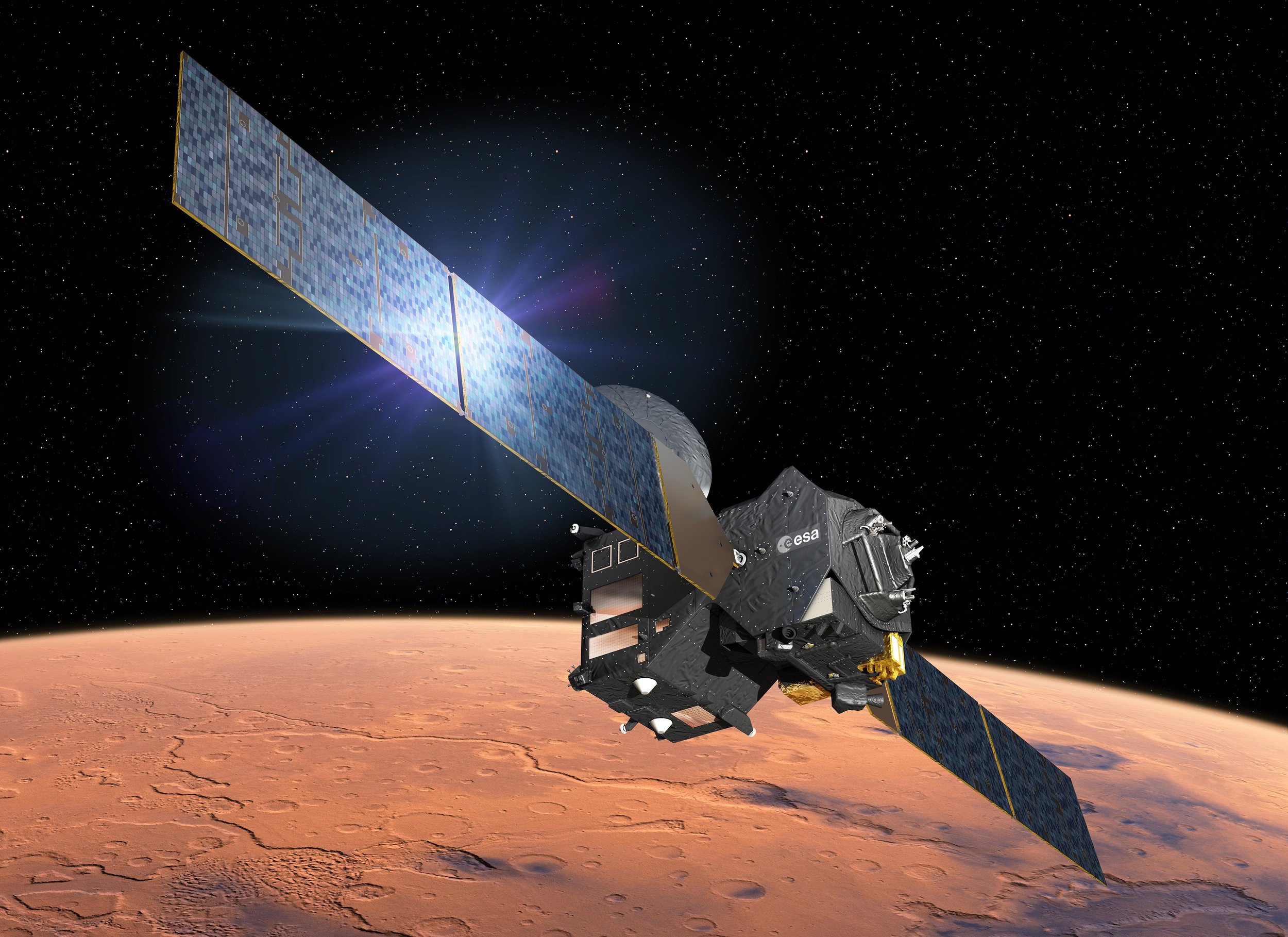 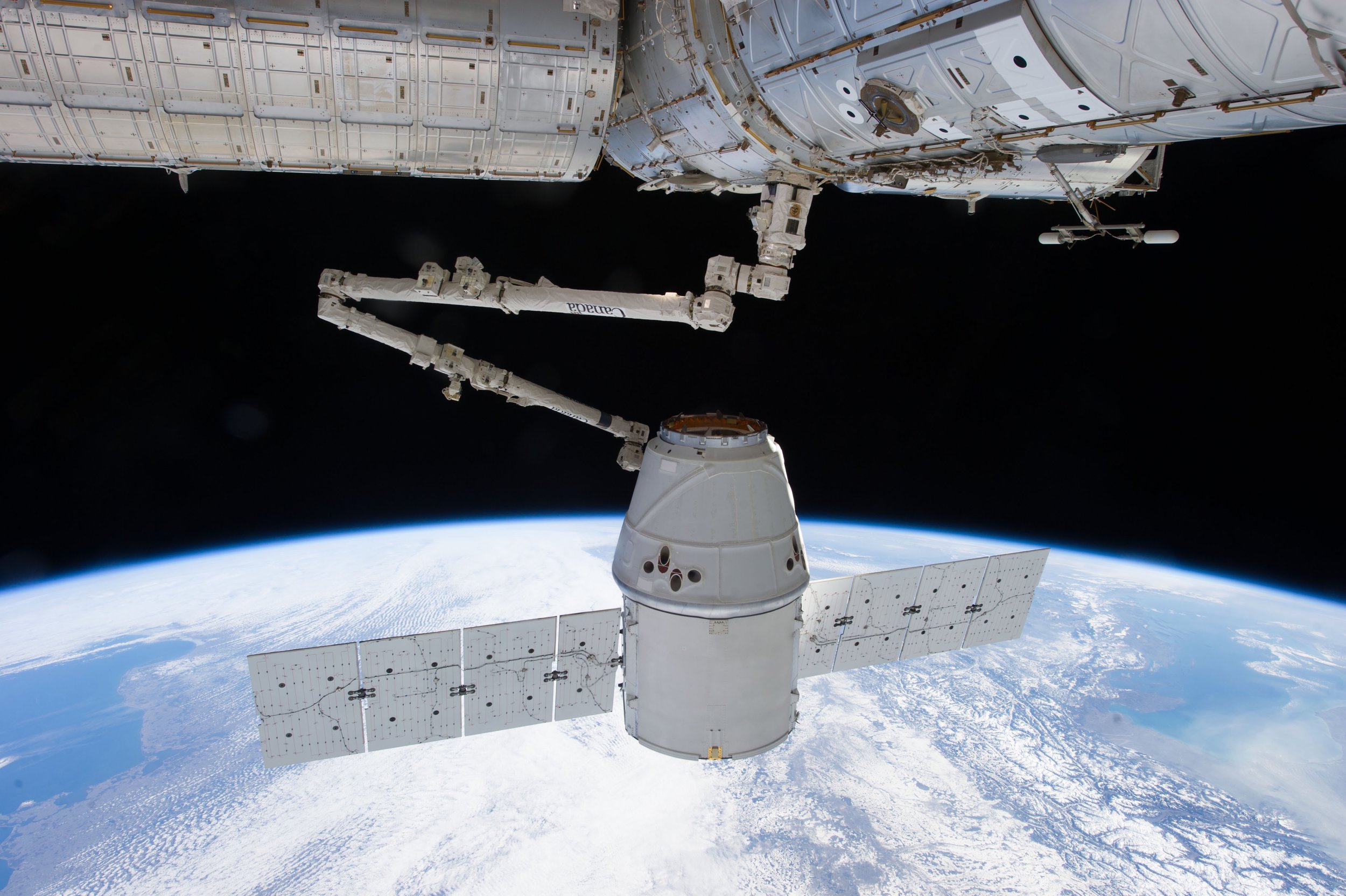