On the Cusp of a Cannabis Revolution

Home / Blog / Cannabis / On the Cusp of a Cannabis Revolution

On the cusp of a cannabis
Revolution

Prior to that first magical, intensely disruptive high, I was a pretty typical, gangly, awkward, socially inept teenager, pulled in a thousand directions by raging hormones and a burgeoning lust for life. Afterward, I was a gangly teenager, but my social awkwardness had been usurped by a sense of connectivity to everyone and everything around me. My lust for life refracted into empathies and sympathies and exhilarations, the likes of which I had been previously incapable of recognizing. 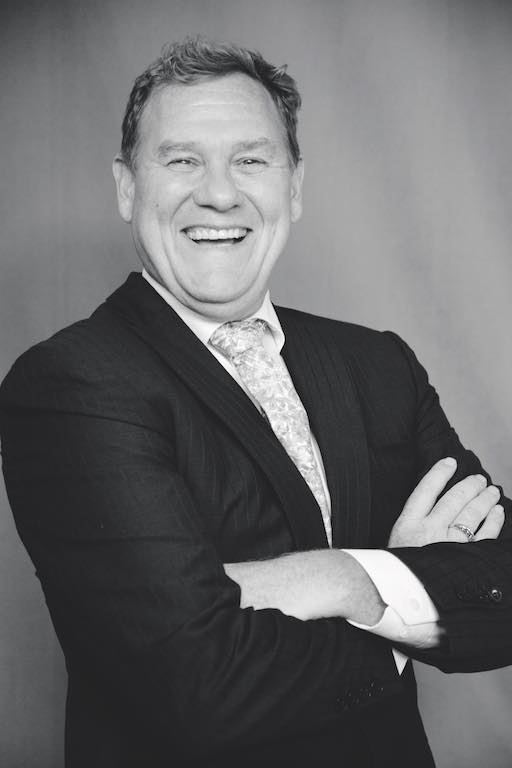 Cannabis smashed through the paralyzing grip of conformist inhibitions and eroded my acceptance and faith in a defective institutional education. It opened a channel to myriad metaphysical frequencies upon whose waves there was infinite insight.

“Enlightenment” is a largely scorned concept these days, usually mocked and ridiculed as the domain of sadhus and monks, with no real status or meaning to huge swaths of society.

But to this day, I recognize that this early introduction to the plant, with which our bodies have a genetic predisposition towards, rescued me from the alternative, which would have had me embark on a much more conventional path. Squares might say I had been brainwashed by drugs. As far as I was concerned, I had become enlightened.

What followed in my case was an incremental, wholesale rejection of many of the concepts upon which modern society is built, and a feverish pursuit of mystical and philosophical evidence of the ineffable, indescribable, yet persistently present energy that is replete with wisdom and intuition and knowledge upon which all of the universe’s life force resonates.

By the time I turned 30, I was at a hedonistic full throttle, experimenting regularly with incrementally larger doses of stronger drugs – particularly psychedelics. The idea of a career had never, at this point, occurred to me. But it was also during this decade that the concept of moderation began to insinuate itself. The absence of accomplishment in anything that did not involve sex, drugs, and rock & roll began to assert itself with increasing frequency, especially during hangover phases, which were now of longer duration and intensity. Even the drugs’ effects had become predictable and boring.

When I first smoked weed about 40 years ago, it was a revelation.”

The final dawning of awareness as to what my purpose in life might be – which, as it turns out, is to write (among other things) – catalyzed my abandonment of the bohemian trajectory, and I landed with a thump in a mindset desirous of structure and productivity. Now that I knew the secrets of the universe, there was a ton of work to be done.

Marijuana’s effect (among others) is to slightly shift one’s self-awareness to a perspective where you can see yourself as a third party. With this perspective, one is able to better objectively identify personal motives, desires, and behaviours. It causes you to take yourself much less seriously and relax your judgment of others.

The downside, from my own experience, is that it can hold your attention and masquerade as the answer to all things for far too long. Overuse absolutely has undesirable side effects, and benefits will be longer-lasting if a measure of restraint is observed.

Marijuana, far beyond medical or recreational usages, has a much more profound connection with humanity than as a mere remedy or psychotropic. It has the ability to unify, pacify, and generally deprecate the more aggressive aspects of the human psyche in favour of warmer and more compassionate sentiments and mindsets. In my opinion, it should be widely consumed from a young age.

Everywhere in the world, the consumption of marijuana is imbuing society with its effect, which is the transmission of love, compassion, inclusion, and acceptance. Ultimately, it’s the assertion of the global consciousness and the victory of enlightenment over ignorance. It is the advent of the cannabis revolution, and it’s building steam.

Bring on the cannabis revolution, I say.

James West writes about finance, culture, and cannabis at MidasLetter.com.

Cannabis Industry at a Crossroads